So my sister who is one of the strongest and chillest person I know decided to give me a taste of what it must be like for her with all my medical drama.

At 37 weeks she was diagnosed with preeclampsia and admitted to hospital. Her husband is deployed so our cousin headed down. Everything seemed normal, they started meds, and I had just gotten a text she was doing great.

Three minutes later my heart plummeted to my stomach when I received a text that she was being rushed into an emergency c-section.

Why? Well, all I was told was she was bleeding out. So, I sat and waited until an hour later when I was told my niece was okay. (This morning I learned they actually couldn’t find a heartbeat when she was born but is good now!) but I knew nothing about my baby sister!

It was another two hours before I got a text that she was still in the OR and a half hour after that when I was told she was okay.

The sheer terror was Un describable and my heart goes out to my poor brother in law who was on a ship as this all went down. I am so grateful she was in a large Military hospital and already had an epidural when her placenta tore. 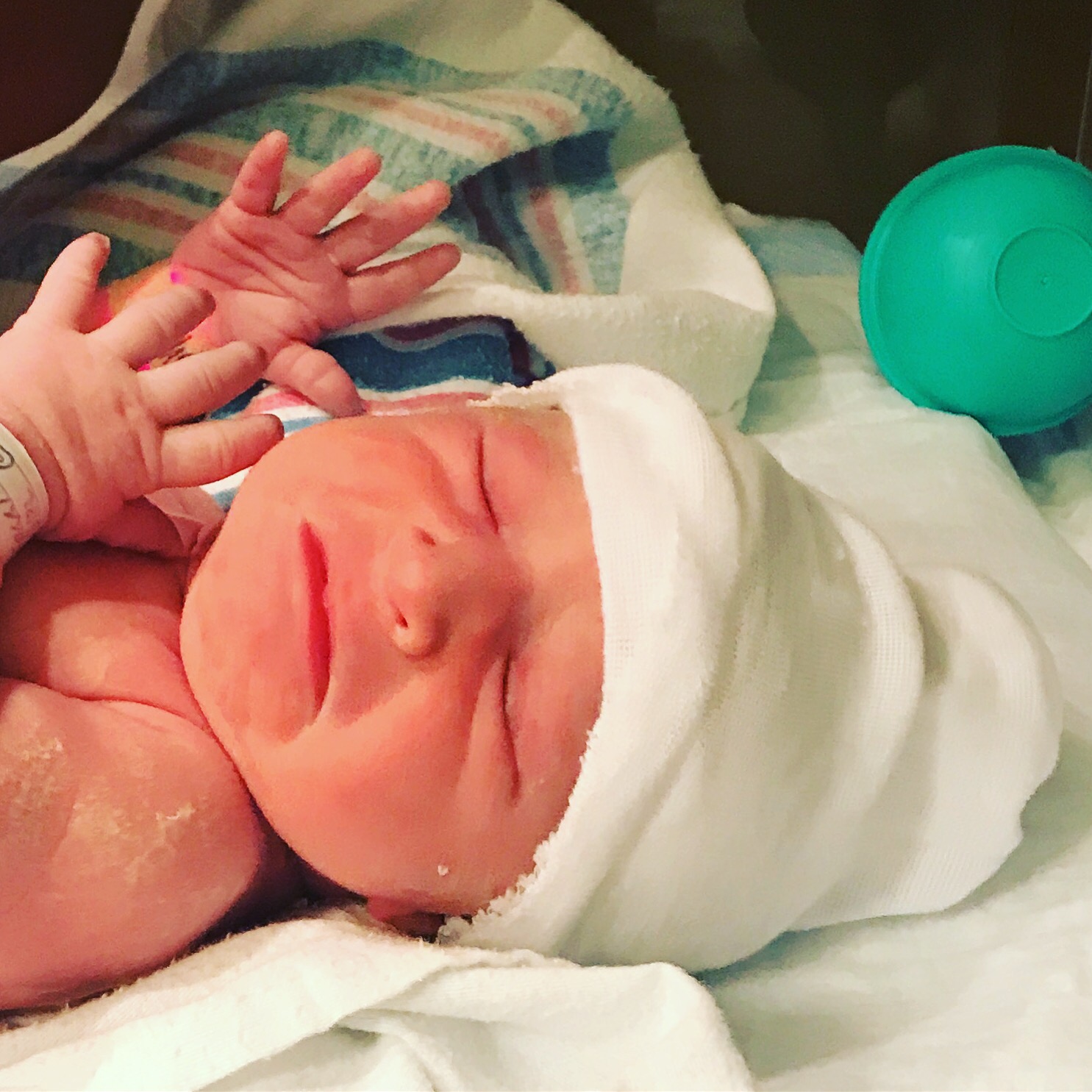 Here is the little trouble maker! Meet Amelia! She will share alternating thanksgiving birthdays with me and hopefully like pumpkin pie.

Mother and baby are happy and healthy. So today I am thankful for modern medicine and the fact that they admitted my sister so she was already in hospital when things went pear shaped.

My sister has the kind of love stories you think are only found in fairy tales. She met Tom when she was still in middle school, at 13 she found her soul mate.

She is also a military wife who just went through all that drama with her soul mate on deployment.

So, Amelia will join my other adorable niece Natalie and a family of three is now a family of four. 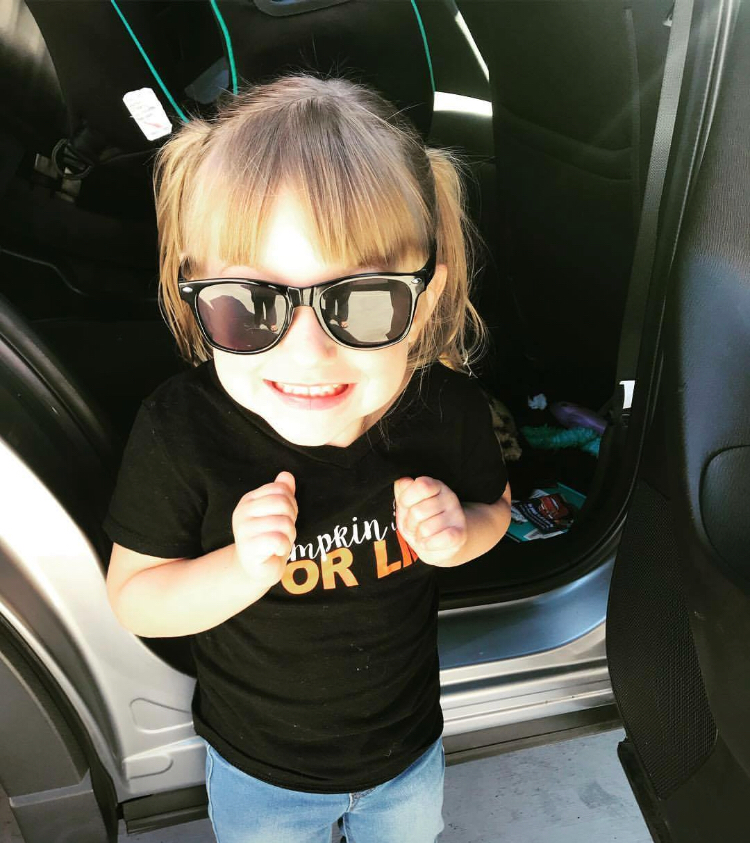 Yes, Natalie is that adorable all the time!

So, cheers to the couple that taught me true love is real and the strongest woman I know.

Mum, Author, Spoonie, Redhead. Curly Girl Method experimenter. My boggart would be an ER Doctor. My children give me hope and make me smile. Follow our adventures with the hashtag redfamilyadventures on Instagram Writing is my escape. Lupus, Endometriosis, IC, Sjogren's, C-Ted, open heart surgery survivor. View all posts by crystaljeanred

I am a 37 year old who battles her curls and autoimmune diseases, is blessed to be a mom of two rambunctious kids- Strawberry (8) and LilRed (6). I try to live life to its fullest and always attempt to find the humor in any situation. Even when life is throwing me a lupus flare, a sick kiddo, or my muse is waking me up at two in the morning with a plot idea for a story. I average two doctors appointments a week and am never on time no matter how hard I try to stay ahead of my schedule. Life, is complicated, but so worth it! Follow along on the red family adventures!
I have two mottos in life: ‘You are never fully dressed without a smile’, and, ‘This too shall pass’.